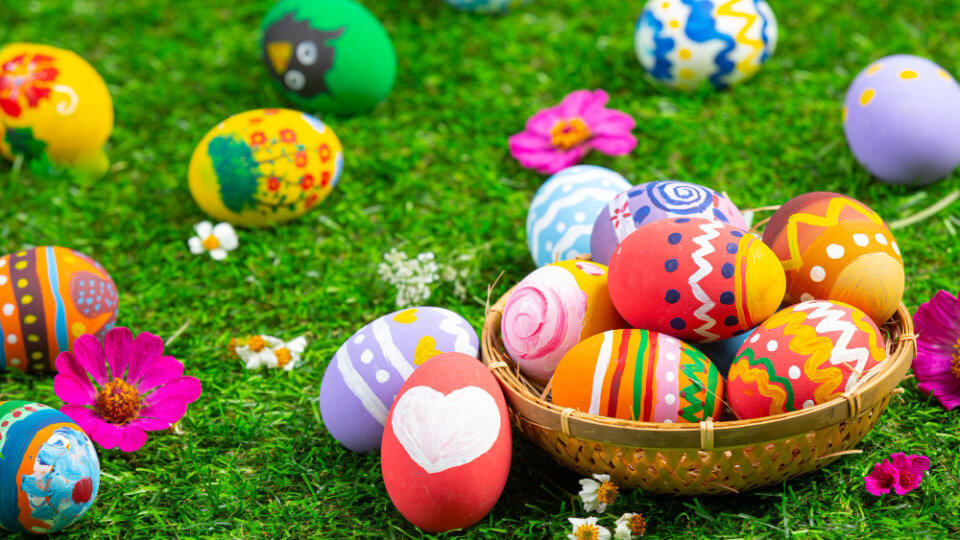 Easter Egg Traditions From Around The World

Why the Easter Eggs?

I think it’s safe to say, that without a doubt when we think of Easter, chocolate eggs are what spring to mind. This could be because they are everywhere the second Christmas is over or it could be down to the traditions that have developed throughout the world.

Easter is dominated by chocolates and Easter egg hunts are often the way it is given. Children and adults fill their Easter baskets with chocolate eggs or exchange the eggs they’ve found in return for various treats.

But why eggs? The egg represents a new beginning, specifically new life which links to the rebirth of Christ in the Christian religion. However, strangely enough, decorating hard-boiled eggs during spring predates Christianity.

Here are some eggy traditions from around the world!

The Scots are ones to take traditions very seriously and although they participate in many of the worldly Easter traditions, they have one that is said to have originated in Scotland. Egg Rolling! For many hearing this for the first time, the concept of decorating an egg and rolling it down the hill with the aim of traveling further than the rest of the village eggs, might seem strange. Albeit a bit of fun, it has religious roots. It signifies the rolling away of the stones on Christ’s tomb associated with his resurrection.

This German Easter tradition could end up rather messy. The egg dance dates back to Medieval times, with people placing eggs on the floor and dancing around them. The aim is to damage as few as possible. It has been known for blindfolds to be introduced, just to make things a little more tricky. 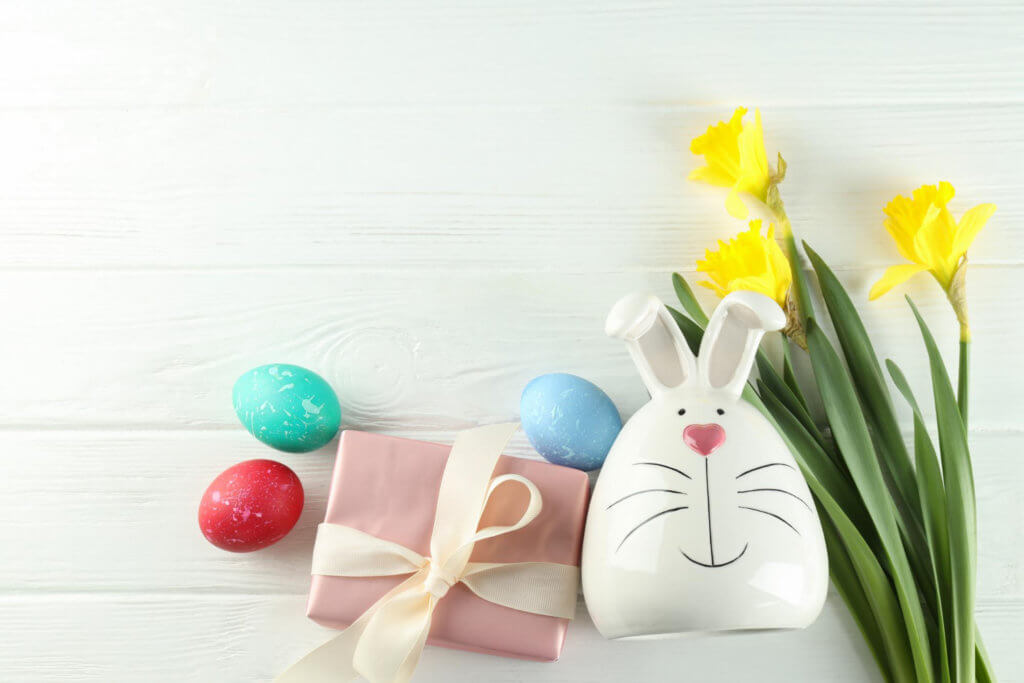 The Easter Tree is another German custom around Easter time although the true origin of this tradition has been lost. A cutting of a tree is taken inside and decorated with painted eggs. It symbolizes the start of Spring and the nice weather that comes with it.

Did you know that Greek Orthodox Easter is not always celebrated on the same day as Roman Catholic Easter? There are however occasions when it falls on the same day. With Easter being one of the biggest holidays in Greece, it is understandable that they would have many traditions to fit.

Tsougrisma is a game played on Easter Sunday during family gatherings and is said to bring good luck. Each person takes an egg that has been dyed, usually red. While sitting around the dinner table each family member takes it, in turn, to tap eggs with the person sitting next to them. The winner is the person whole is still holding a whole egg and will be the winner of good luck. 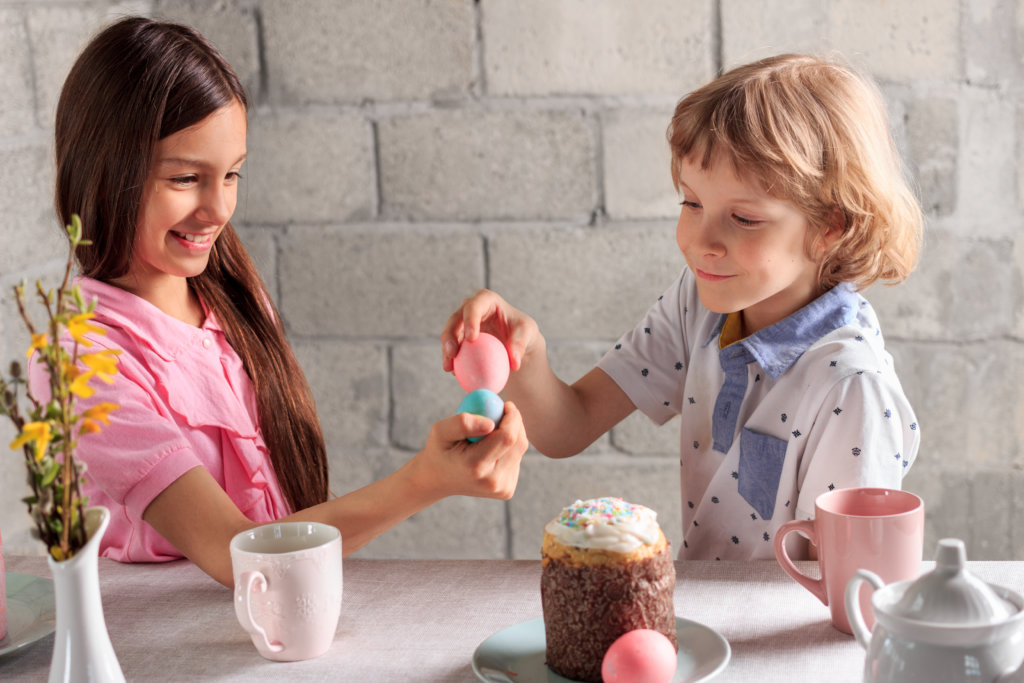 Mexico has the only egg shower you wouldn’t be completely opposed to. Traditionally, they hollow out eggs and fill them with confetti, these are called cascarones. When broken over a person’s head, the colorful confetti that rains down is said to bring the person good luck. Friends often sneak up on unsuspecting friends, breaking them over their heads, while celebrating in the park on Easter Sunday.

Whatever traditions you follow for Easter, make sure you are ready with your decorations, food and drinks over the holiday period. Shop through Backify to get cashback on you purchases.