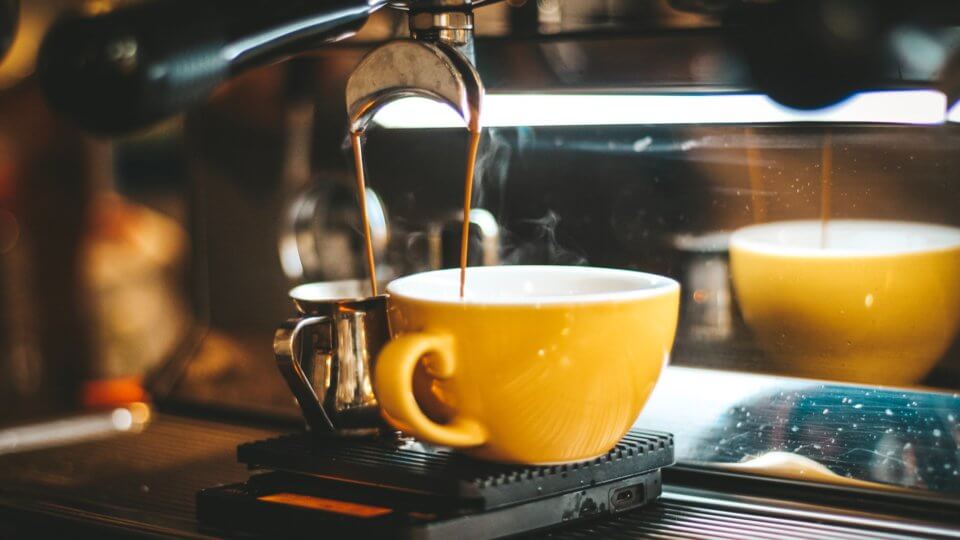 How Coffee Became The World’s Most Popular Drink

Coffee is arguably the world’s most popular drink, with billions of cups consumed every day. This beloved beverage has a long and rich history, dating back centuries to its origins in Ethiopia. Today, coffee is grown in dozens of countries around the world and is enjoyed by people of all cultures.

So, how did it become the world’s most popular drink? To fully understand we should look at a brief history.

It all started with a few beans… 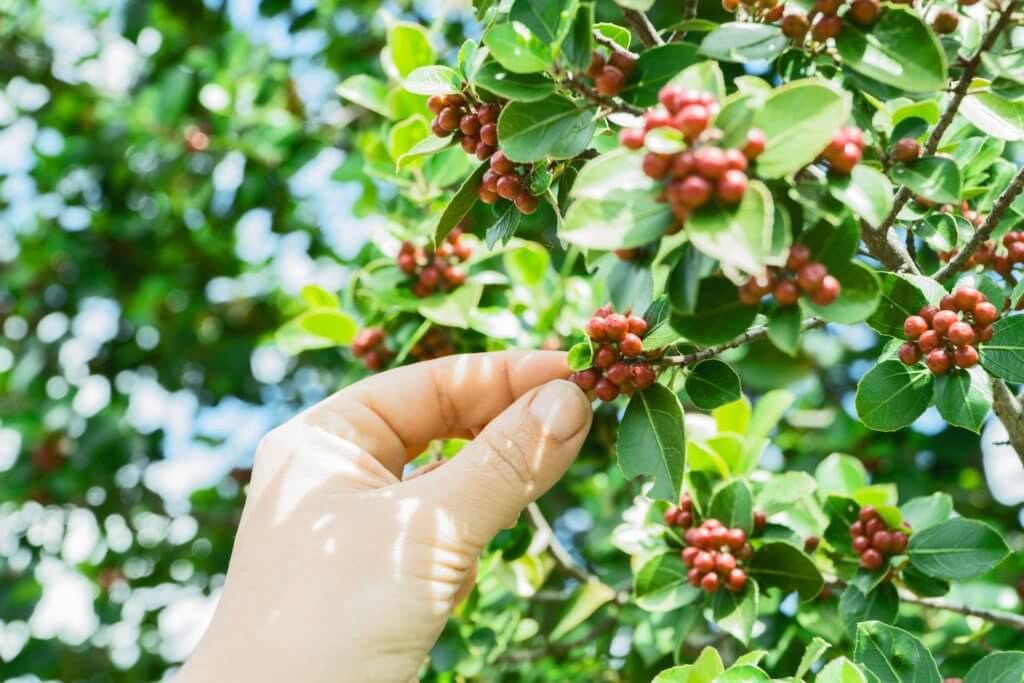 Coffee plants first grew in the region that is now Ethiopia, and the first beans were roasted and brewed by the ancient Ethiopians. From there, it spread to Arabia, and by the 15th century, it had reached the rest of the world. Coffee is a crop that is now grown in many different countries. The most common growing regions are in Latin America, Africa, and Asia. The plant is a tropical evergreen tree that can grow to be more than 30 feet tall. The trees typically produce white flowers and red berries which we use to make our coffee.

The Rise of Coffee Culture

Coffee culture has been on the rise in recent years, with more and more people enjoying this delicious beverage. Coffeehouses have become popular gathering places for people to chat, work, and relax. There are now more ways to enjoy coffee than ever before, with new brewing methods and flavor combinations being developed all the time.

So why has it become so popular? Part of it may be due to the growing health consciousness of people around the world. As well as the fact it has now been said to prevent and help a whole range of different health issues.

Additionally, this new culture has been aided by the rise of social media, which has helped to create a community around this beloved beverage. 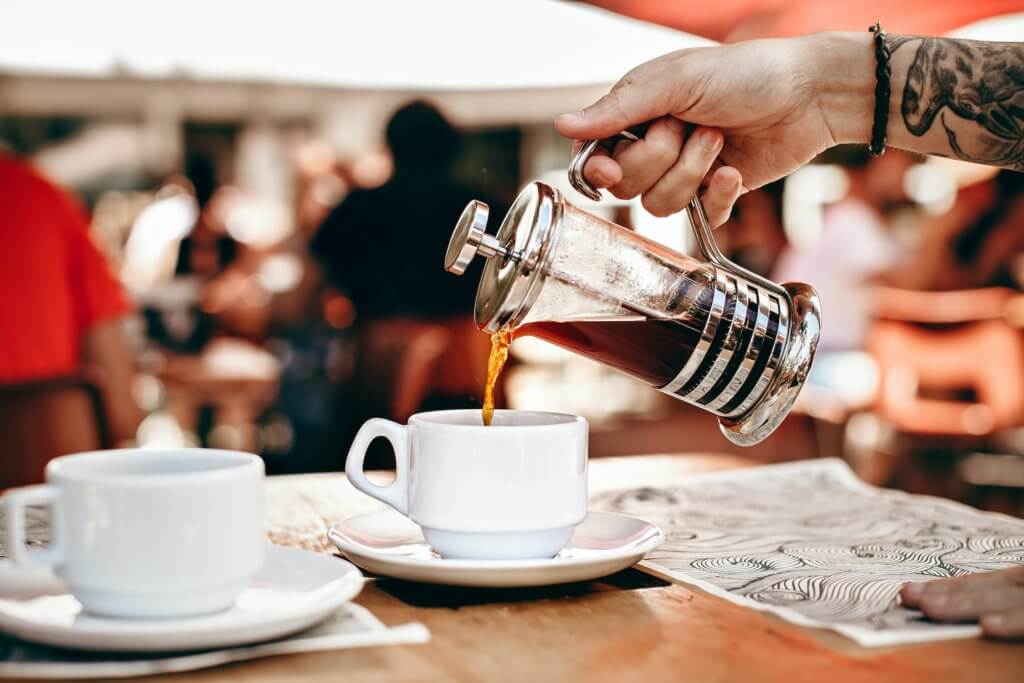 What are the health benefits?

Not only does coffee taste great, but it also has many health benefits. It is rich in antioxidants, which can help protect your body from damage caused by free radicals. It has been also been said to lower the risk of cancer and heart disease.

Coffee contains caffeine, which can help improve your alertness and focus as well as potentially boosting your metabolism and helping your body to burn fat. So if you’re looking for a healthy drink that can also help you lose weight, it’s a great choice. Just be sure to drink it in moderation, as too much caffeine can have negative side effects.

The environmental impact of coffee

As said before, coffee is one of the world’s most popular beverages, however, it’s also one of the most controversial. The production has been linked to a number of environmental problems, from water pollution to deforestation. But what is the real impact on the environment?

Coffee can have a positive or negative impact on the environment, depending on how it is grown and processed. For example, when grown in shade, it is generally considered to be more sustainable than if it is grown in full sun. This is because shade-grown coffee requires less water and fertilizer and helps to preserve biodiversity. 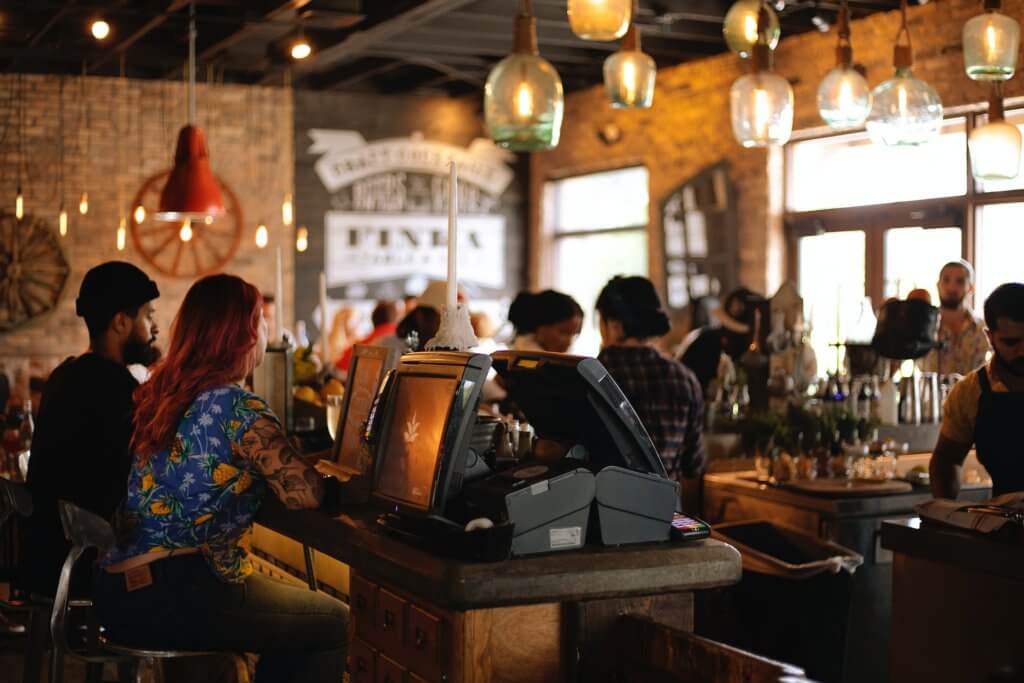 To Sum It Up

No matter the reason, it’s clear that coffee culture is here to stay. So that reason, if you are looking to get cashback on your coffee, look no further.